The custom of requesting a priest to offer the Mass for a specific intention, even when one cannot be physically present at the Mass, is a longstanding tradition in the Church. This is because the Church considers the Mass as the greatest possible prayer of intercession insofar as it is the perfect offering of Christ to the Father by making present the paschal mystery of his death and resurrection.

To request a Mass offering for the intentions of a living person or for the repose of the soul of a deceased person, please feel free to contact the parish office. PLEASE Note: Due to the popularity of this devotion, our Masses are typically booked out 9 to 12 months and we must limit Mass Intention requests to five per year. Thank you.

with optional payment by credit card

Remember that the merits of the Holy Sacrifice of the Mass are infinite and you can offer your participation at Mass for the intentions of another. At the Offertory, as the priest prepares the altar, pray a simple prayer that you offer the merits of your participation at Mass, your reception of Holy Communion, and your adoration of Our Lord in the Eucharist for the intentions of your loved one! Do note that first and foremost, God is outside of time! The graces of a Mass offered will be applied even if the Mass is celebrated on a different date than intended!

If you prefer to have a Mass offered sooner, these websites may be helpful:

The faithful generally make an offering, called a stipend, to the priest in order to apply the Mass to a specific intention. By making this offering, the faithful, by parting with something that is their own, associate themselves more intimately with Christ who offers himself in the sacred Host, and obtain thereby more abundant fruits (See Pope Paul VI's letter "Firma in Traditione" of June 13, 1974).

This sacrifice has an infinite value and… so as to avoid even the appearance of commerce in sacred things, the Church regulates the practice of offering and receiving stipends in canons 945-958 of the Code of Canon Law and in some later decrees on specific applications of the code.

Thus, in normal circumstances, a priest may only accept one stipend for any one Mass even though he may offer up the Mass for several intentions. The Church, however, normally allows only one intention with stipend united to each Mass.

In order to grasp the issues involved, it may help to realize what happens when a priest, or his representative, accepts a stipend to have a Mass said for a specific person or intention. The person who has offered the stipend has not "bought a Mass," a thing which is patently impossible. What has happened is that the priest has committed himself to celebrate a Mass according to the intentions of the person making the offering. This intention is most often to recommend the soul of a deceased person but may also be for the personal intentions of the living.

In some cases the commitment is to ensure that the Mass is celebrated within a year, but frequently also involves other conditions such as a specific time or place for the Mass, especially to coincide with an anniversary of death or when the person requesting the Mass has great interest in personally participating in the celebration. (For more information, see www.ewtn.com/catholicism/library/mass-intentions-4936.) 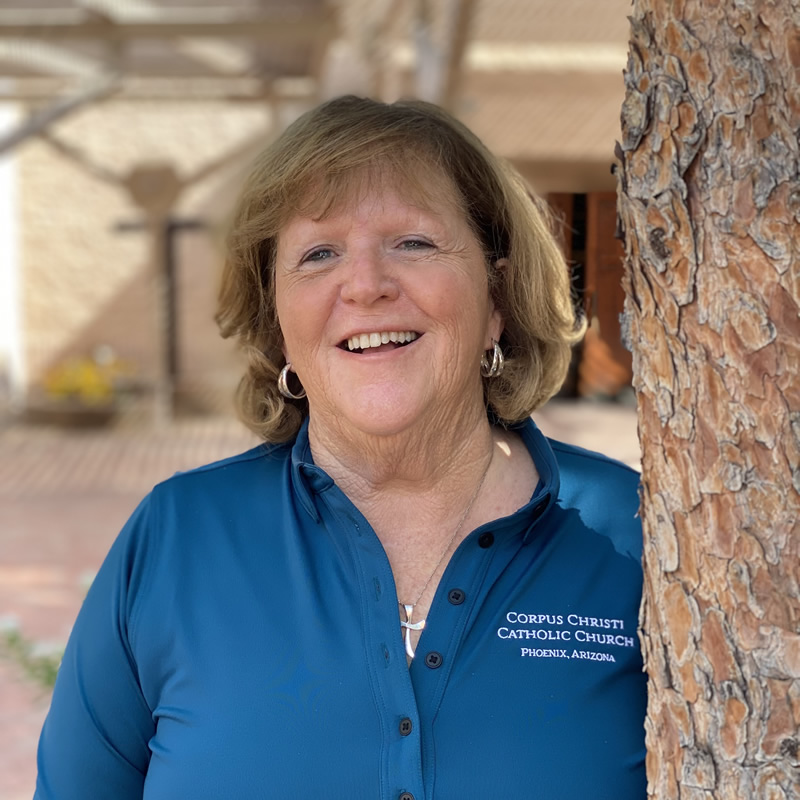