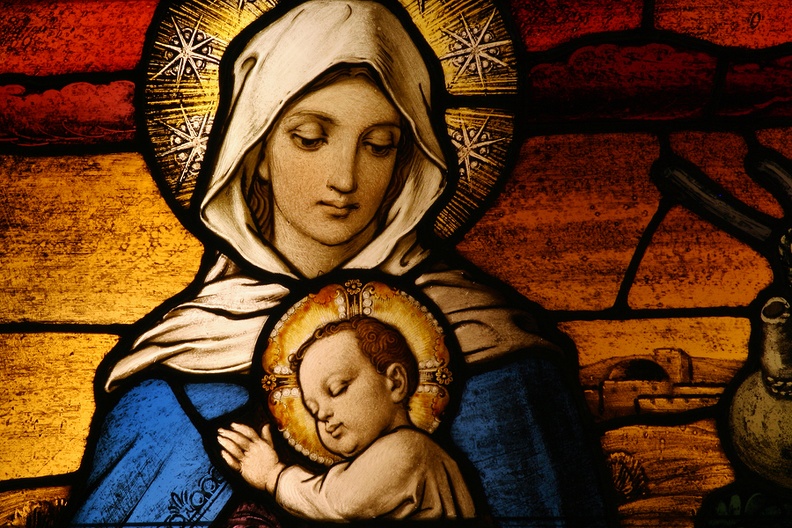 The Catholic Church teaches that our Blessed Mother, Mary, was a perpetual virgin, meaning she was a virgin when she conceived Jesus, but also remained one after His birth. There is a scripture verse that is very commonly used to argue against this particular teaching which reads: “When Joseph woke from sleep, he did as the angel of the Lord commanded him; he took his wife, but knew her not until she had given birth to a son. And he called his name Jesus” (Matt 1:24-25). The premise of the argument is that the word until suggests that there is a change in status after an event. Today, we’ll do some apologetics and unpack why this is not necessarily true.

Sessions begin Wed, Jan 5 from 9:00-11:30am. Join us as we explore Prophets: Messangers of God's Mercy from Ascension Press. 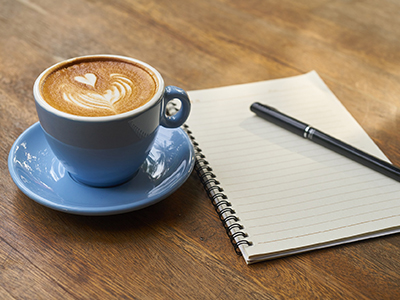 All are invited to attend any of the upcoming Catholic Adult Faith Essentials classes from 8:30am - 12:15pm in rooms 7 & 8. 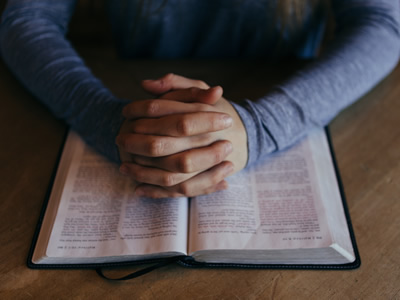 Join the Men of St. Joseph as we watch the series and discover God's wondrous plan for our salvation. Please arrive a little early so we can begin the video promptly. Coffee and snacks are provided! 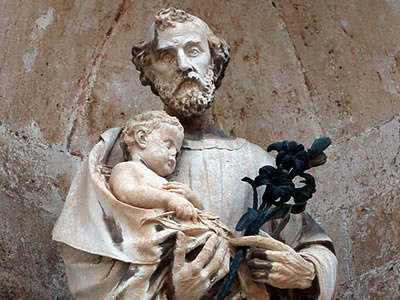 Invite your friends and family members to come and share your experiences and feedback on the future of the Catholic Church! Two session options on Wed, Jan 26: 9:00am or 6:30pm 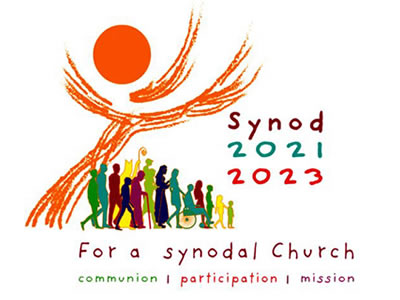